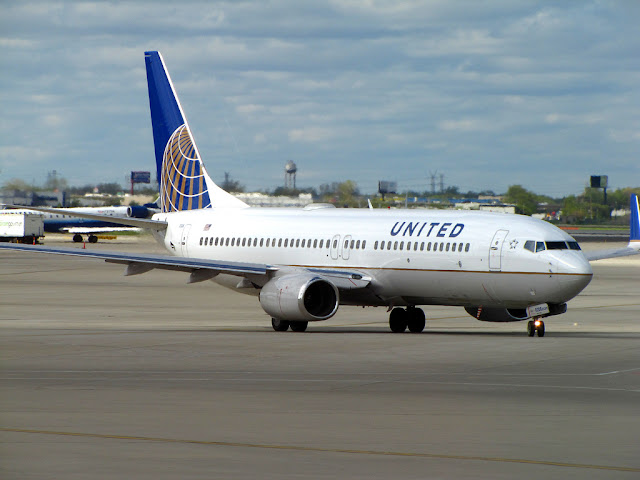 The mission: Take a mini vacation to NYC with my wife for the weekend. Go see Jersey Boys on Broadway and take in the sights.

The result: Got to see United Airlines at their worst and no vacation.

Flight was supposed to leave at 2:55pm on Friday Mar 1. Knowing how airports work, the rule is try to be there 90 minutes before. We did our best to get there with time to spare, but arrived an hour before. While driving to the airport we learned that it was delayed and now leaving at 3:45. At check-in we were met by someone who was likely on her first day and learning the system. No problem.. we all have to start somewhere. Where our journey with United starts is here, as the supervisor who was obviously having a long day started on me about not being there on time and her attitude was showing but I brushed it off because we've all had a bad day. There was confusion at check-in about what time the flight was closing and nobody seemed to know (incuding the supervisor) but again, I'm about to start vacation so no big deal.

After going through security and waiting for our flight, we learned it's now been delayed until 4:30 with some confusion on where the flight is and what's wrong with it. I approached the gate to inquire more, but was met by an agent who was clearly frustrated (I'll call her Miss United, cause there was no name tag) and given the amount of connection flights she was now try to re-book I went back to my seat. The flight has now been delayed again and the last update was another delay, now leaving Ottawa at 6:30pm.

By this point, it's a frustrating situation but it's part of air travel. That's fine.. it's how you treat your customers is where this story prompted me to tweet at United and when my patience started to run thin. As we start boarding the plane, Miss United calls us back. She's not sure why and no information is given. There's already about 15 passengers on the plane and she tells us the flight has been cancelled (but no reason) and intructs everyone to follow another agent down through security to claim our baggage. Miss United and the other agents didn't know how to get back to security and led us down hallways and there wasn't any real plan in place.

I'd hate to see what would have happened in a real emergency..

Now waiting by the carousel to get our bags for our cancelled flight (still no reason given) and Miss United is doing her best to answer questions from tired and confused travellers. One lady asks where to get her luggage and that's when Miss United snapped at her. "Maam, did you not hear me say it four times?. That's when I opened up with "Dial it back a little please. We're all tired, and since nobody seems to know what they're doing you could be a little more professional with your passengers". Well Miss United didn't like that "sir I've had to re-schedule 3 flights today, I don't have time for this" and she walks away throwing her hands in the air.

Not sure where that one shows up in "How to treat a customer"....

Now waiting for our luggage and an employee of YOW (Ottawa International Airport) comes over and says "apparently the flight is a go and you have to go back upstairs and get checked in again". He was nice and professional. (Young, tall kid... didn't get a chance to get his name).

Back at check-in and being told by United to hurry up because the plane is going to take off soon. Back through security and rushing through the gate, Miss United is there again. She's had a long day and rushing us back on the plane. Once on the plane the flight attendant says "I've been working since 5am so hurry folks, find your seat so we can quickly take off". It's now about 7pm and about 10 minutes into sitting on the tarmac the pilot comes on to tell us that the plane must be de-iced and shouldn't take more than 20 minutes.

Now here's the part that really pissed everyone off. While waiting I was listening to the flight attendant (flight #4439) answer questions from passengers and one answer stood out. "Look, I'm just a little employee and they won't listen to my suggestions. It's up to you to go online and voice your concerns or complaints because passengers are money and once they see no money then they (United) will listen". Its now 8pm and the plane has been de-iced and ready to go.

That's when we hear this:

"Due to FAA regulations I've worked a 16 hour day and not legally allowed to fly, so we're sorry but the flight is cancelled tonight. You may call our 1-800 number, visit our website and get re-booked at the check in but I can't fly...sorry".

Now remember, this flight was supposed to leave at 6:30... not 8pm. The lack of compassion, professionalism and courtesy I witnessed wonders why anyone would fly United again. I've heard similar stories from other airlines and have friends who work in the industry, but you have to treat passengers with respect and not like cattle.

I tried to send a copy of this to United on their website, but the comment section only allows for 2500 characters. I will call them on Monday morning and request an email where I can send this.

UPDATE: March 4 - Well there is power in social media and I heard from United today and it wasn't the standard "we're sorry letter". Fingers crossed all will be worked out. They were not happy to hear what happened and are looking into it. Hopefully that means improved customer service in the future.
Posted by Stuntman Stu 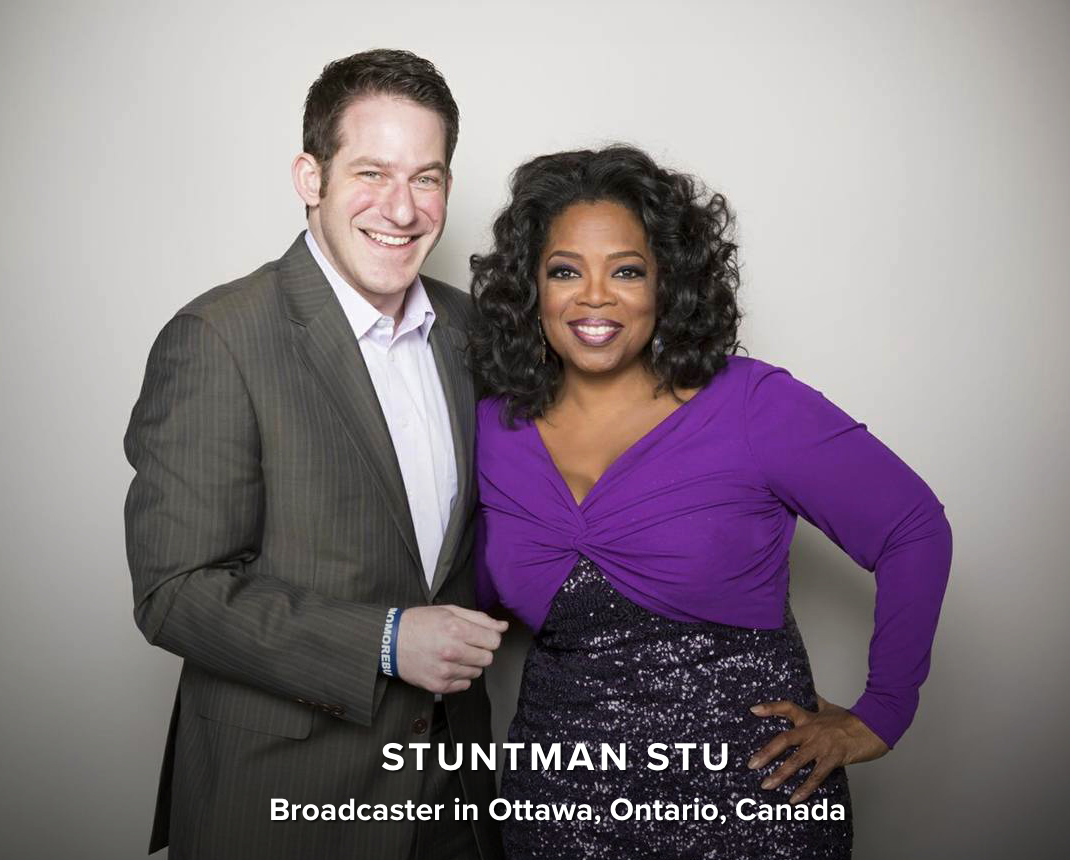 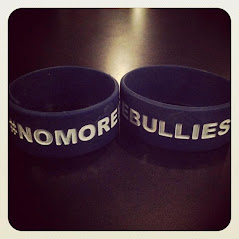